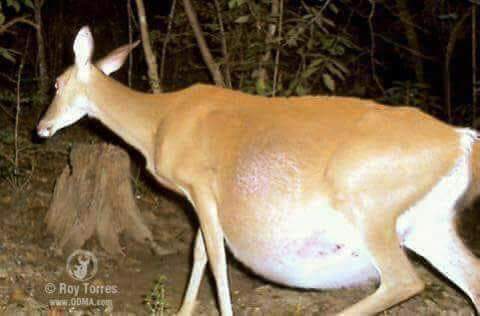 In a forest, a pregnant deer is about to give birth. She finds a remote grass field near a strong flowing river. This seems a safe place. Suddenly labor pains begin. At the same moment, dark clouds gather around above &
lightning starts a forest fire.

She looks to her left & sees a hunter with his bow extended pointing at her.
To her right, she spots a hungry lion approaching her.
What can the pregnant deer do? She is in labor!
What will happen?
Will the deer survive?
Will she give birth to a fawn?
Will the fawn survive?
Or will everything be burnt by the forest fire?
Will she perish to the hunters’ arrow?
Will she die a horrible death at the hands of the hungry lion approaching her?

She is constrained by the fire on the one side & the Flowing river on the other & boxed in by her natural predators.
What does she do?
She focuses on giving birth to a new life.

The sequence of events that follows are:
– Lightning strikes & blinds the hunter.
– He releases the arrow which zips past the deer & strikes the hungry lion.
– It starts to rain heavily, & the forest fire is slowly doused by the rain.
– The deer gives birth to a healthy fawn.

In our life too, there are moments of choice when we are confronted on all sides with negative thoughts and possibilities.
Some thoughts are so powerful that they overcome us & overwhelm us.

Maybe we can learn from the deer.
The priority of the deer, in that given moment, was simply to give birth to a baby.

The rest was not in her hands & any action or reaction that changed her focus would have likely resulted in death or disaster.

We all need to learn to let go. Here’s an example of letting go: There’s a famous story about two traveling Buddhist monks who needed to cross a swift but shallow river. A pretty young woman stood on the bank nearby and also needed to cross, but she was afraid, and she asked for help. The two monks had taken vows to never touch a woman. One monk hesitated, but the other picked her up and carried her across the river, letting her down gently on the other side.

The two monks continued their journey in silence for some time. Then one blurted out, “You took vows to never touch a woman! How could you have picked her up like that?”

And the other said, “Brother, I set her down at least an hour ago. Why are you still carrying her?”

Harmony of Body, Mind, and Spirit to Tune Your Human Machine

Read my next book early! 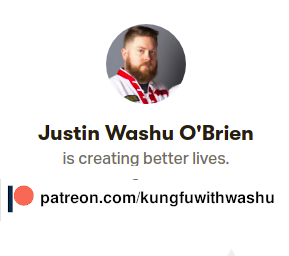 I wrote a book! 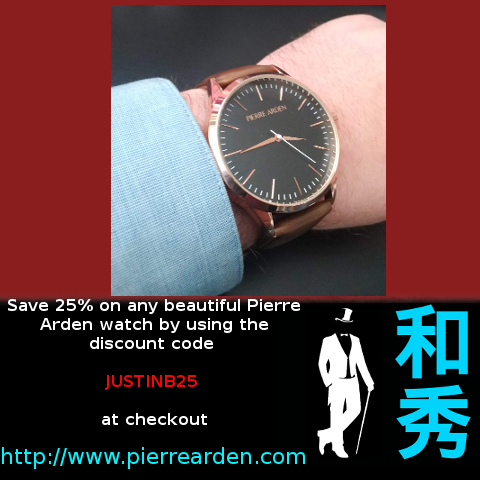 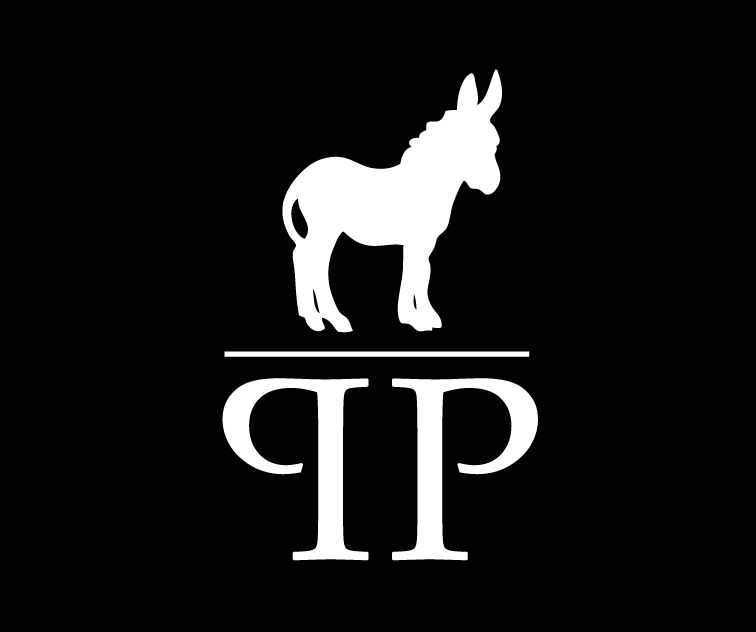 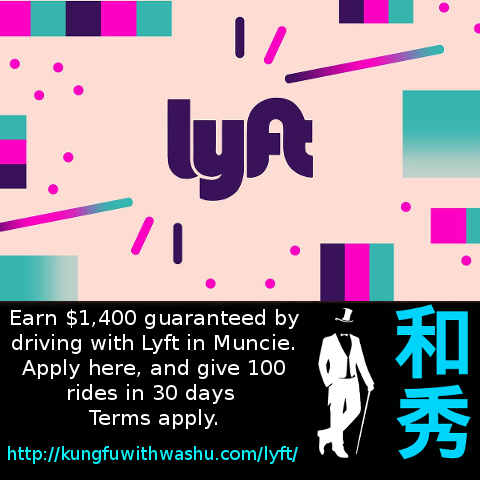 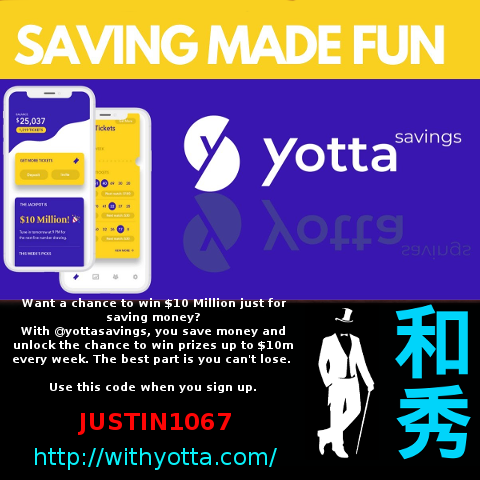 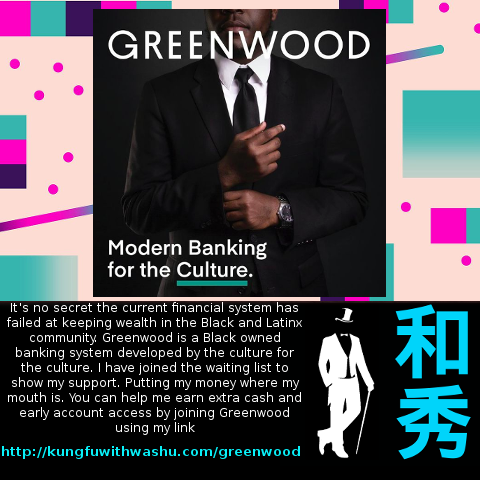